Supercomputers and the Future of the Technology in KSA 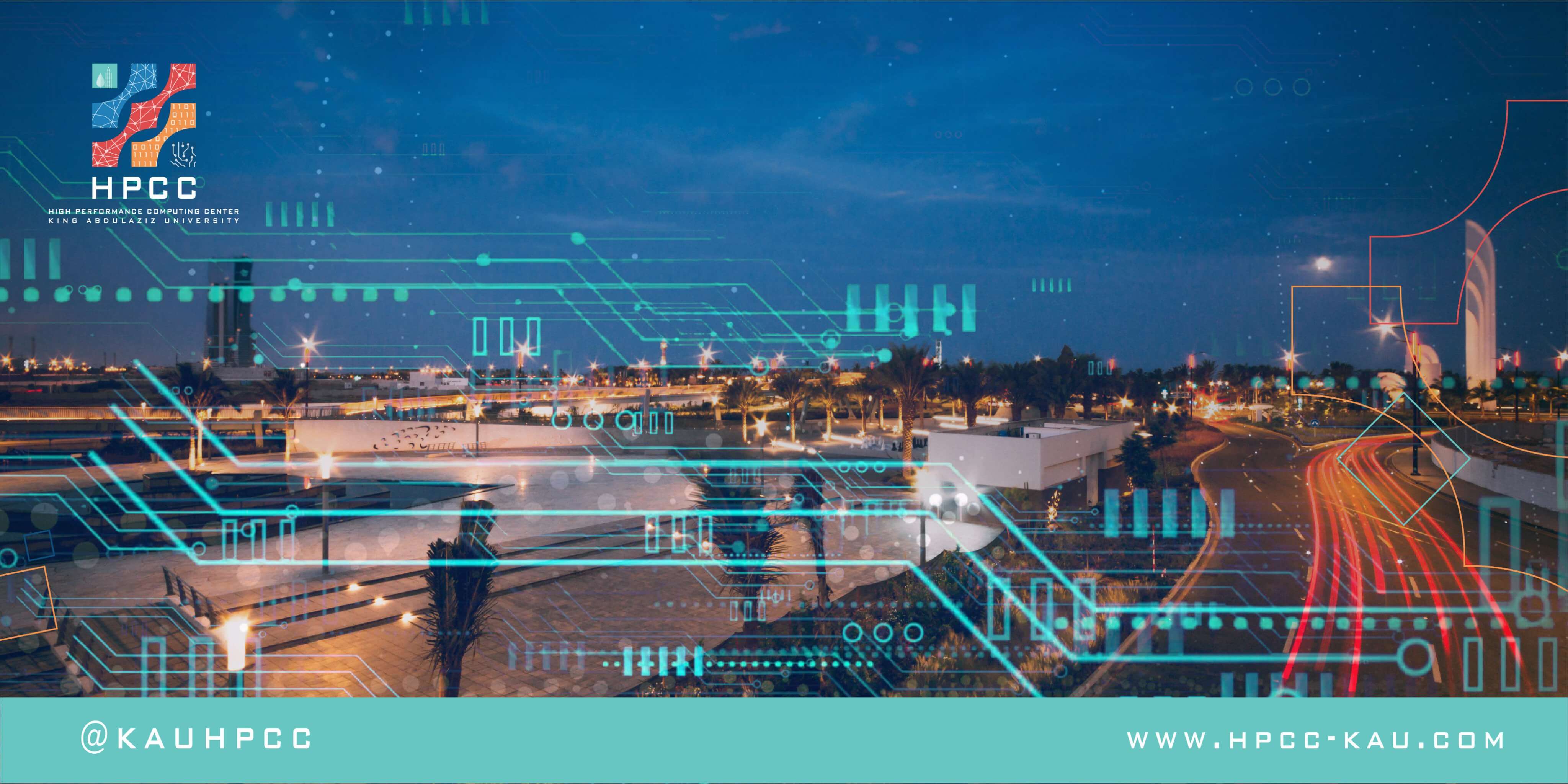 A half-century ago, people used to see computers in its biggest shape; it looked like a massive machine that filled the whole room! At that time transistors and integrated circuits were not developed yet. When they started to show up, computers took another shape; it has the intensity to pack the same power into those small microchips.

Could you imagine the situation when we build a room-sized computer and fill it full of those smart chips! How powerful it could be?!

HPCC, in King Abdul Aziz University, is one of the leading high-performance computing centers. We provide 3 different packages to cater to the needs of all types of institutions. At HPCC, we work on enabling different types of businesses to make the right decisions in the highest-impact areas and to achieve smarter outcomes.

HPCC provides corporations with the required big data analytics; we provide them with the right insights transforming how they do business in a perfect way. Moreover, KAU’s HPCC helps academics to optimize technology in order to shape a better world, and building smart societies by capturing the potential of digital technology and connected devices.

Actually, Supercomputers have been used for a long time. The first supercomputer was developed in 1964; it was called “CDC 6600”. It has been used to analyze various experiments conducted at the European Organization for Nuclear Research “CERN”. Yet, it was the world’s fastest computer then; from 1964 to 1969. Ever Since, supercomputers have been used to enhance people’s daily lives, it also impacted many fields including, climate, weather forecasting, molecular modeling, oil and gas exploration, cryptanalysis, and much more.

Generally, supercomputers have been used for engineering and scientific applications that either deal with a tremendous amount of data, or have to do a large amount of computation - or both.  Although advances like multi-core processors and GPGPUs have enabled powerful machines for personal use such as desktop and GPU supercomputer, yet supercomputer centers still have exceptional capacity in terms of performance.

Aziz Super Computer… The Future of Computing in KSA

Aziz supercomputer was launched in June 2015 at King Abdul Aziz University. It is considered one of the leading HPC systems in the world according to TOP500 supercomputer sites. Moreover, HPCC is ranked the second fastest supercomputer in the MENA region at the university level.

We help the academic community, researchers, enterprises, and even individuals to implement their own programs and systems that can handle the computationally intensive problems with different architectures.