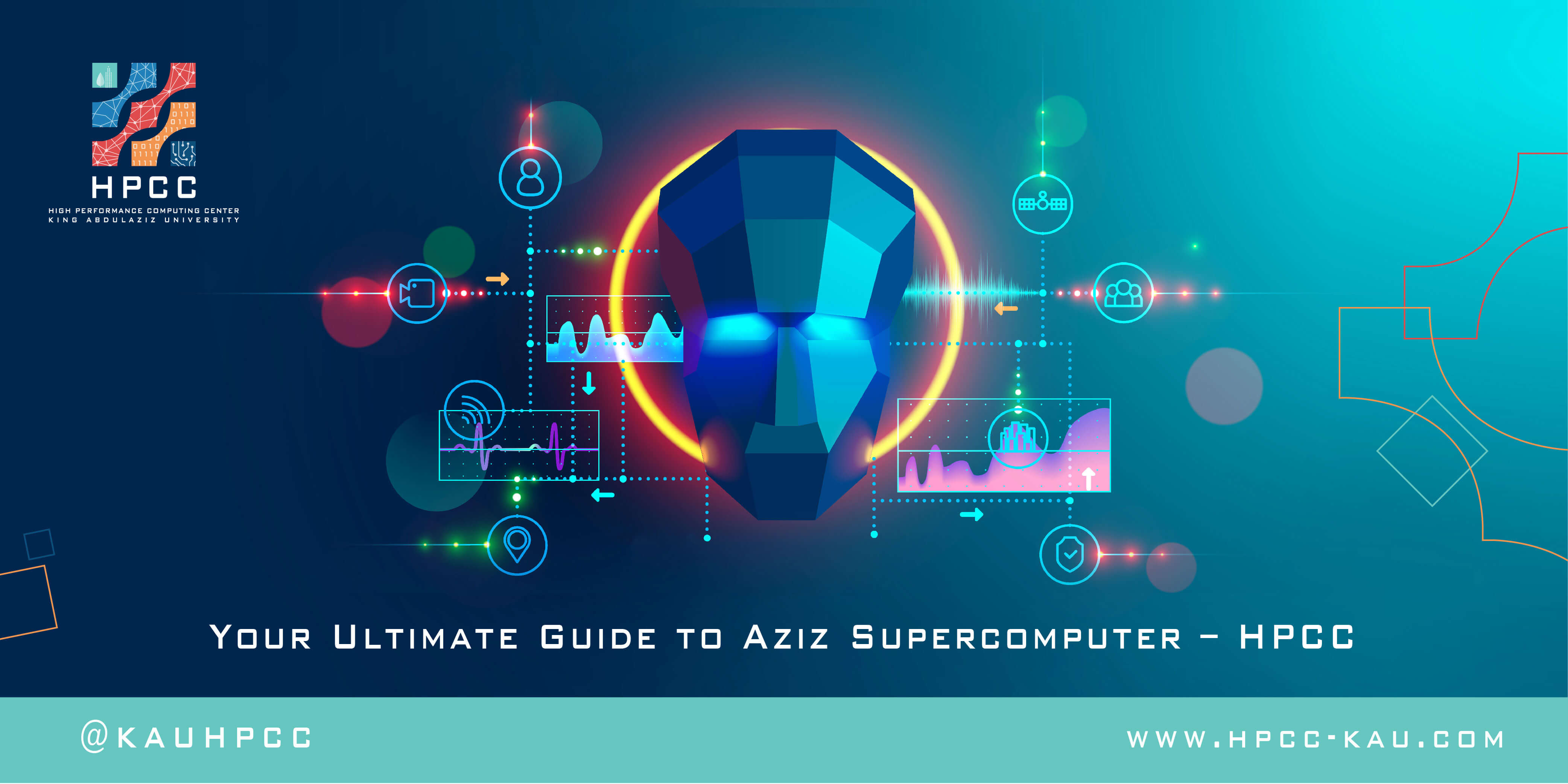 At the High Performance Computing Center (HPCC), we are very keen to look way down the road; we are always studying and planning for the coming years… even decades. We are developing featured products for the future, for needs and requirements our customers might not even know about yet. That’s how supercomputers work… that’s how HPCC works.

What is a Supercomputer?

In a nutshell, supercomputers are the fastest computers in the world right now; they can process a huge amount of data in no time and give accurate results as well. Supercomputer’s performance is gigantic compared to regular personal computers. Thus, a supercomputer is a computer that performs at the highest operational rates for computers.

Traditionally, a supercomputer has been used for engineering and scientific applications, which need to be handled with tremendous databases, or that have to do a gargantuan amount of computation.

You can say that supercomputers are exceptional in terms of computer performance. Unlike regular computers, the performance of the supercomputers is measured in FLOPS - “Floating-point Operations per Second”. Supercomputers feature tens of thousands of mega processors, which can perform trillions of calculations per second.

The Aziz supercomputer has increasingly been applied to hundreds of sectors and applications due to its ability to solve large, previously intractable, or impossible problems in shorter periods of time.

The History of Supercomputers

The CDC (Control Data Corporation) 6600 was the first supercomputer; it was designed by Seymour Cray in 1964. Although it featured a single CPU, it cost around $8 million, which is a huge cost then; it equals about $60 million today! The CDC supercomputer could handle 3.000.000 FLOPS.

As mentioned above, a supercomputer features many differences from the ordinary personal computers such as its significant high speed and its capability to manipulating a massive amount of database in a short time.

There are several other characteristics that make a supercomputer different from ordinary computers as follows:

·        A supercomputer is much faster than an ordinary computer

·        The supercomputer uses much more power

·        Supercomputers are much more expensive

·        It is used mainly for scientific calculations, besides many others.

What are the uses of supercomputers?

A supercomputer is used by many mega-companies worldwide including, IBM and PayPal, which help to prevent frauds in online transactions! Likewise, many automobiles companies use supercomputers to check fuel consumption and design manufacturing. However, Supercomputers are used in many areas including the following ones:

ü Research in the medical field

Although supercomputers are very expensive, they are irreplaceable especially regarding some critical applications that require giant amounts of computing calculations.

The Aziz supercomputer, at King Abdul Aziz University, has been ranked as one of the top supercomputers in the world; it provides higher performance and results compared to what a regular personal computer or desktop computer can provide.  HPCC helps to provide the smartest and effective solutions that cater to solve critical problems in many life aspects including, business, science, and engineering.

HPCC is one of the leading centers in the industry of supercomputers not only in KSA but also in the MENA Region. We provide three different packages that cater to the needs and requirements of all types of entities. We provide effective services at affordable prices, with subscriptions charged on a cost per core-hour basis for computing time or cost per TB of storage per month.